The Anti-Privatisation Forum (APF) was a remarkable coalition of post-apartheid social movemenys, launched mid-2000. It was co-founded by Congress of South African Trade Unions (COSATU) affiliates, and some university student groups, but was pretty soon basically a mixture of township-based protest groups and small far-left groups (mainly Marxist, also some anarchists). As an APF Media Officer in its first period — one of team of two — I dealt with the press, issued statements and analyses, designing and printed leaflets and other media, and edited the short-lived Anti-Privatisation Monitor. As I was part of the APF Research and Information Committee, I was involved in the design of the initial APF education workshop programme, in which I taught a bit , and in fundraising for the workshops. Early workshops were done at the Workers Library and Museum in Johannesburg, where I was also a committee member (and chairing the education sub-committee)” more about that here and here. Busy days.  Too busy, in fact. I did not do nearly as much education as I would have liked; a lot of time was taken up with meetings and press releases and so on. 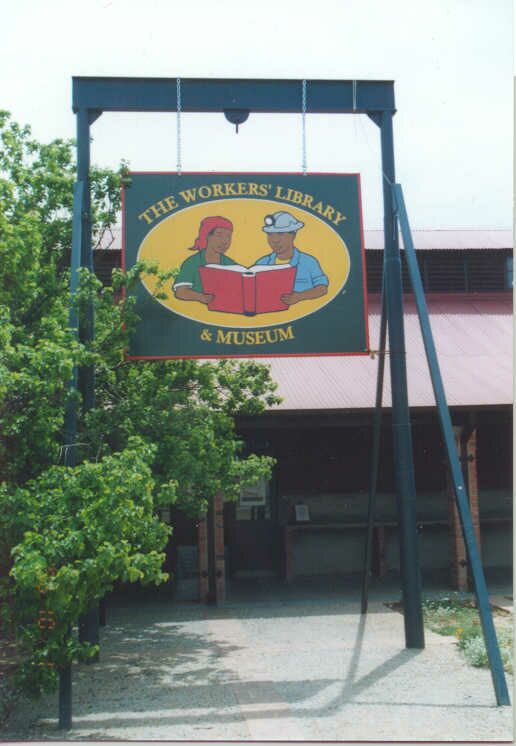